How to solve the climate crisis

Join us, in conjunction with how to: Academy and the Conduit Club, to find out what part you can play in saving our species and our planet from devastation.

In An Inconvenient Truth, former Vice President of the United States, Al Gore, awakened the world to the realities of the climate crisis, and was awarded the Nobel Peace Prize for his efforts.

Since then he has worked tirelessly to rouse the world into action against this existential threat to our civilisation. In this talk he will explore what we – as nations, organisations, and individuals – can do to turn the tide in the battle against climate change. 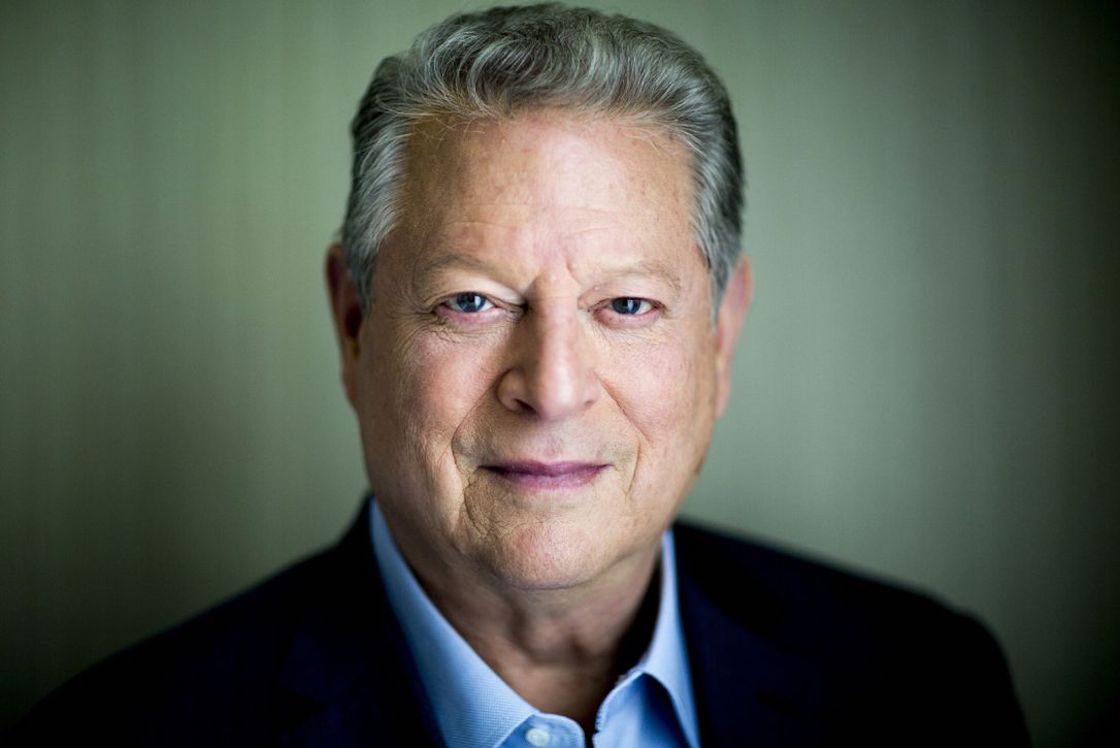 At this event, Al Gore will be in conversation with Paul van Zyl from the Conduit Club.