Caroline Rush, CEO of the British Fashion Council
In partnership with Mulberry

Caroline Rush CBE is the Chief Executive of the British Fashion Council. Since her appointment in April 2009 she has introduced numerous innovations to British fashion, including creating London Fashion Week Men’s and publishing a series of reports into the contribution that fashion makes to the UK economy. She has also attracted key British designers – such as Burberry, Matthew Williamson, Mulberry, Pringle of Scotland and Preen – back to London Fashion Week and overseen exponential growth in the value, reach and profile of British fashion.

In 2012 she worked with the London Organising Committee of the Olympic and Paralympic Games to launch Britain Creates, an artistic project which formed part of the Fashion 2012 platform to celebrate the Games and the 2012 Cultural Olympiad. In 2014 she was made an Honorary Professor at Glasgow Caledonian University and awarded a CBE for her services to the British fashion industry.

Mulberry is an iconic English design company renowned world-wide for its craftsmanship and quality. 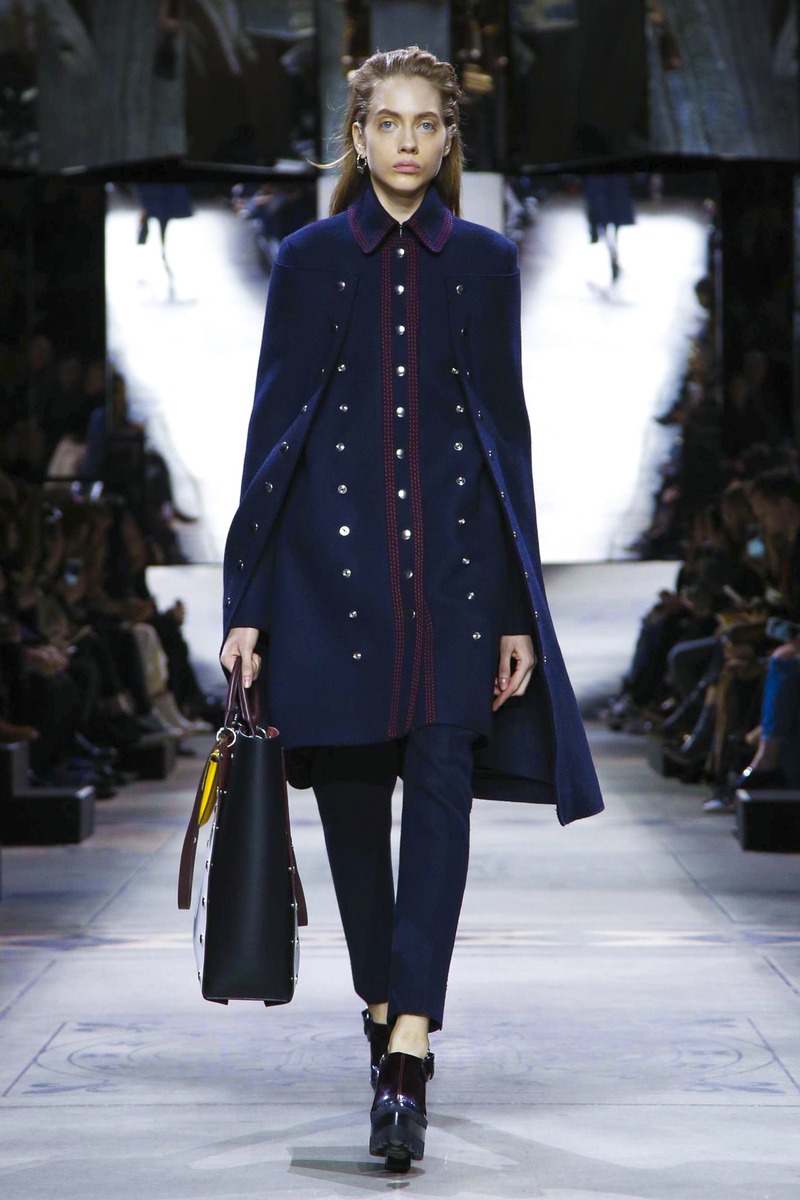