When Theresa May uttered these words at the Tory party conference in 2016, there was uproar. For many, believing you are a citizen of the world is a badge of honour, not shame. The cosmopolitan impulse, they believe, isn’t about loyalty to any single community. On the contrary, you can be a citizen of your street, your city, your country and the entire globe.

But for a different group of people, May’s words resonated deeply. These people often feel sneered at as nationalists or worse, as bigots, by the elites who do not understand their profound intuition that the nation state is the natural expression of group identity.

To unpack the debate, Pi is partnering with Intelligence Squared to bring you Simon Schama, one of Britain’s most celebrated historians, who embodies the cosmopolitan spirit and Elif Shafak, the Turkish novelist and commentator, who calls herself a ‘world citizen and a global soul’.

Joining them will be David Goodhart – who distinguishes ‘somewheres’, who feel strong local and national attachments, from ‘anywheres’, global villagers who value autonomy and mobility – and David Landsman, who is concerned about the growing intellectualisation of work which he views as widening the gap between the professional classes and everyone else. 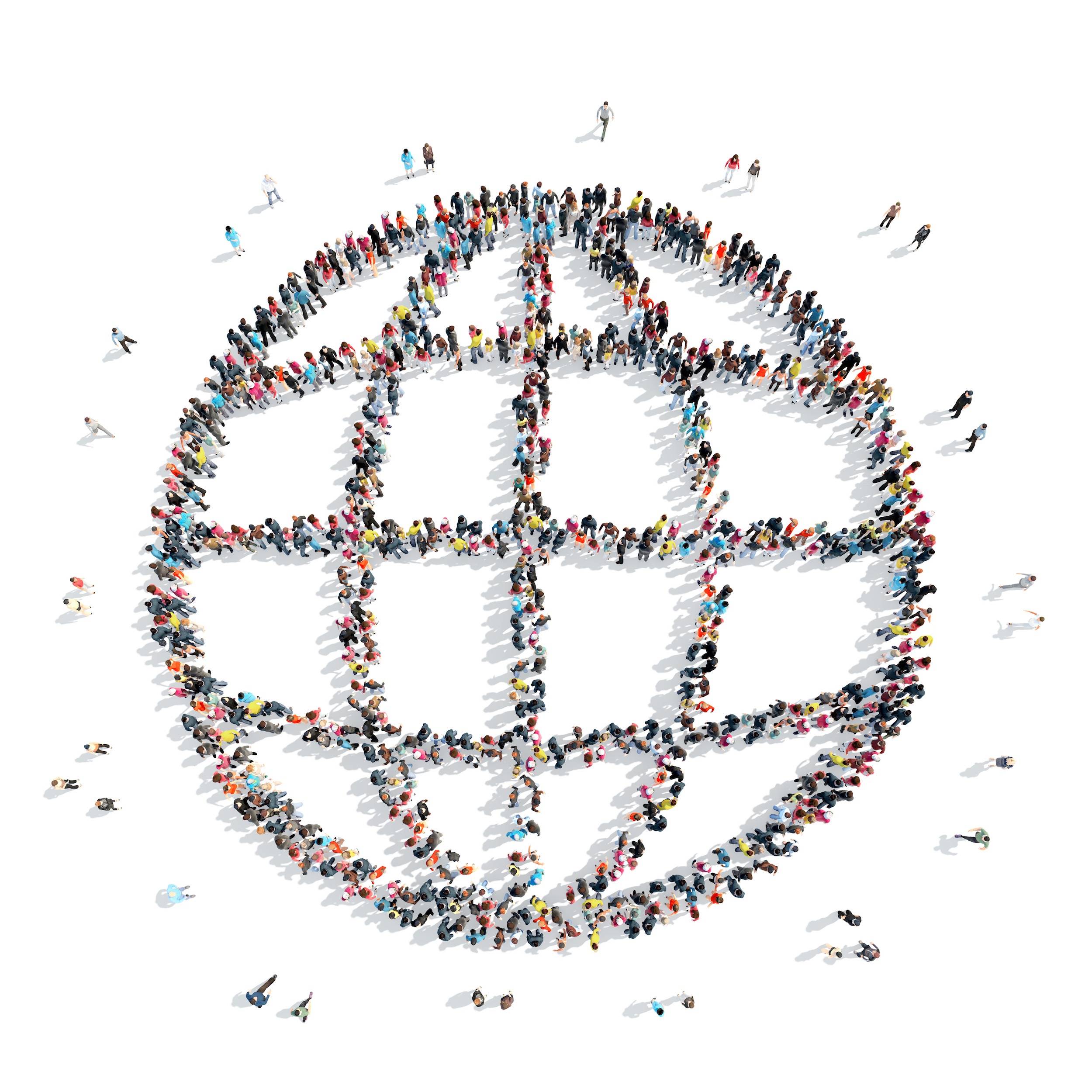 Founding editor of Prospect magazine who is currently head of the Demography, Immigration and Integration Unit at the think tank Policy Exchange.

Founding editor of Prospect magazine who is currently head of the Demography, Immigration and Integration Unit at the think tank Policy Exchange.