OneFootball, the world’s most popular and biggest digital football media platform, is designed for fans who are mobile-first, who want tailored content and news about their favourite clubs and players, and whose biggest barrier to football is access. Lucas will talk about recent joint ventures and discuss his vision for the future. 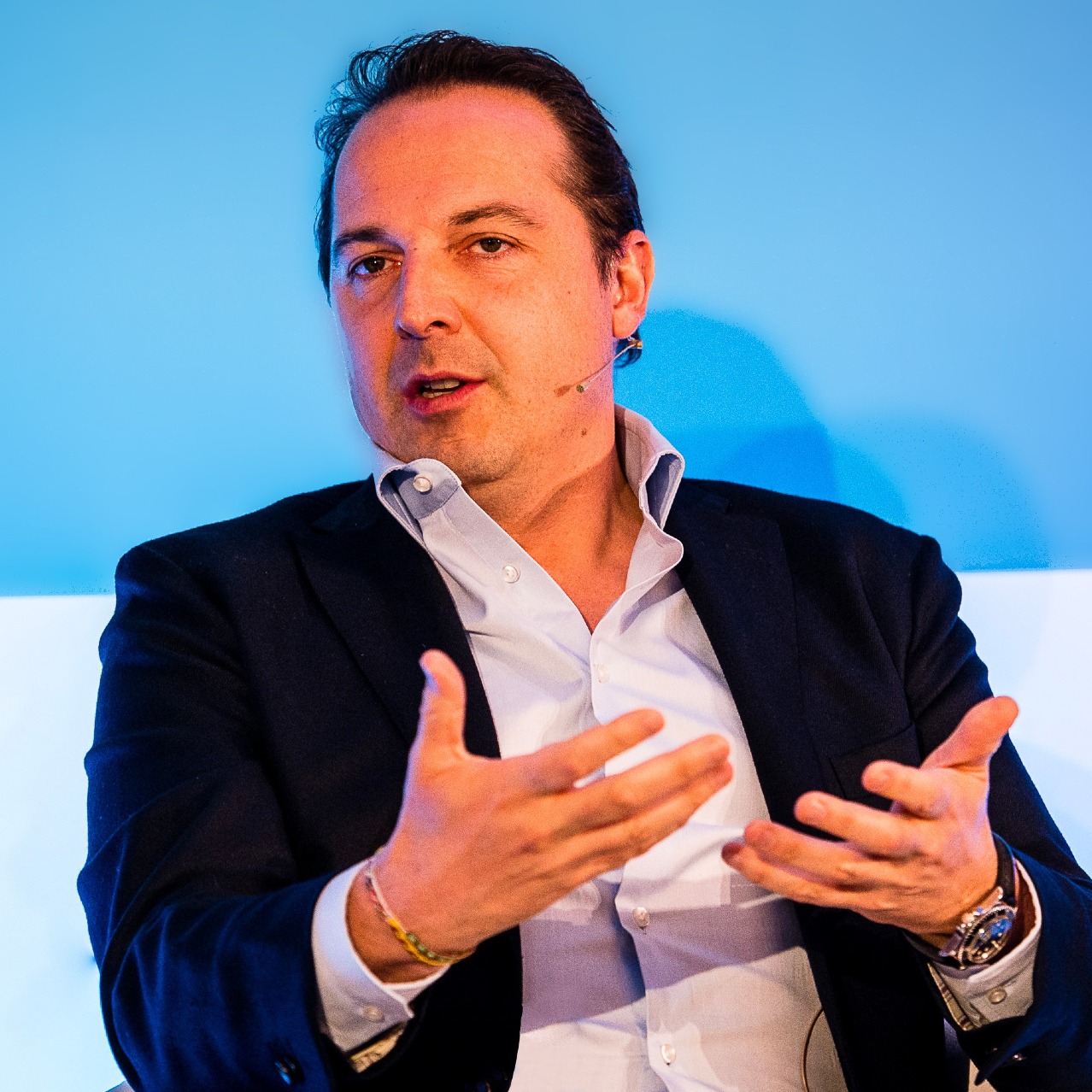