Chancellor of the Exchequer

Educated at an Essex state school and Oxford University, the Chancellor came to politics from a wide-ranging background of hands-on business experience in small and medium-sized companies in manufacturing, property, construction and oil and gas, both in the UK and elsewhere in Europe. 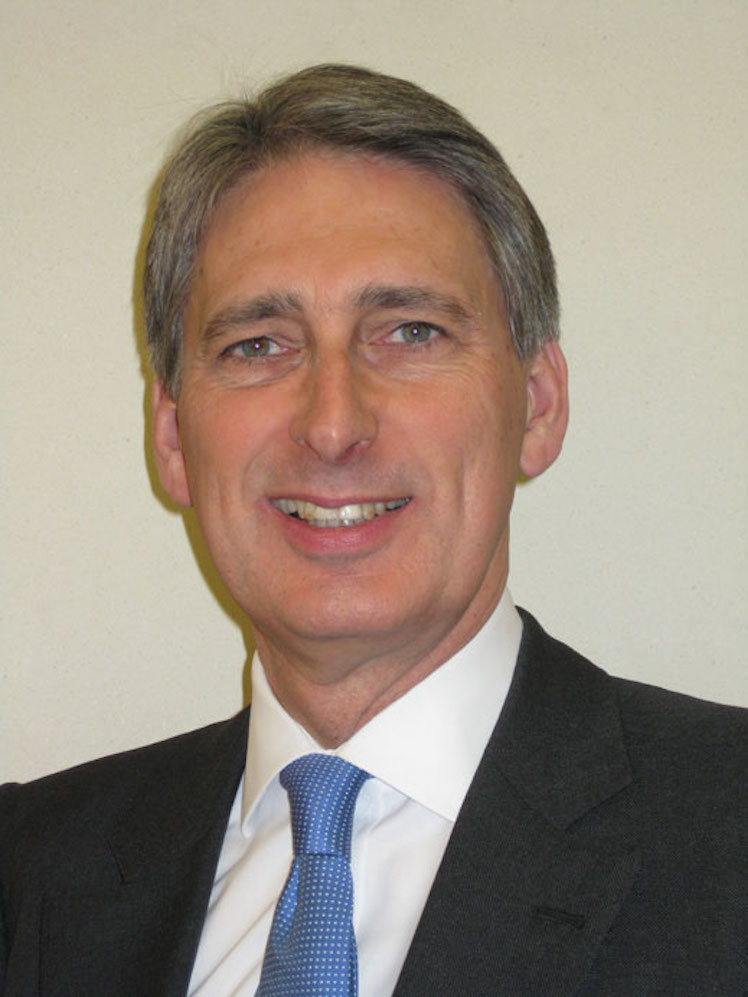