Join us for breakfast at Google’s office with Ronan Harris, Managing Director of Google UK, who will update us on latest developments at Google, plans for the future and the current and future regulatory environment.

Levelling up is crucial to the prosperity of this country. As Head of the Levelling Up Taskforce, Andy will be explain his mission to finally and irrevocably end the postcode lottery of life prospects by boosting productivity, jobs and wages, spreading opportunities, improving public services, restoring a sense of community and empowering local leaders in places where they are lagging. 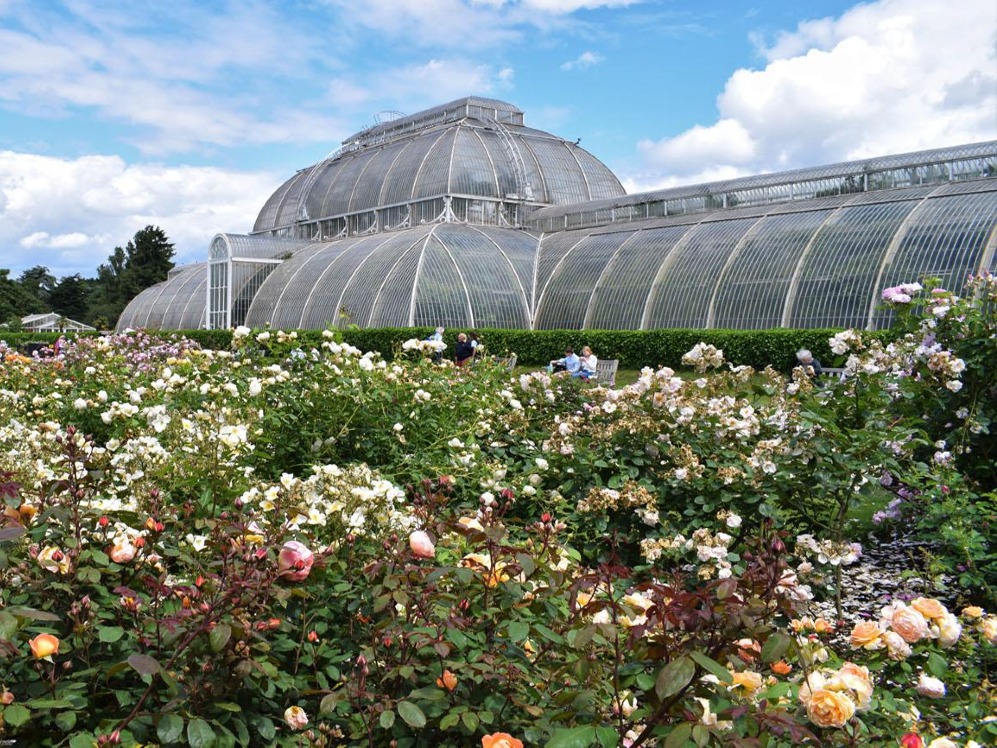 Pi’s Midsummer Celebration in the glorious Royal Botanic Gardens, Kew. The drinks reception, in the rose garden, will be followed by a tour of the iconic Palm House and of the artistic installations that explore the future of food which are part of the Forever Food summer event. Please bring partners/spouses/children over the age of 16. 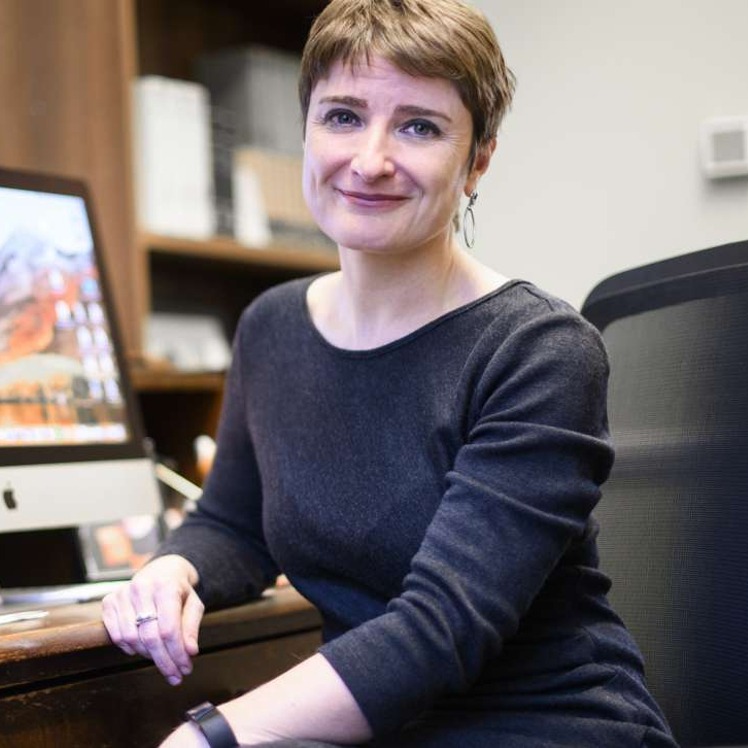 As a regular commentator on historical and contemporary disinformation campaigns (‘fake news’), Jo joins us to discuss the impact this has on society. 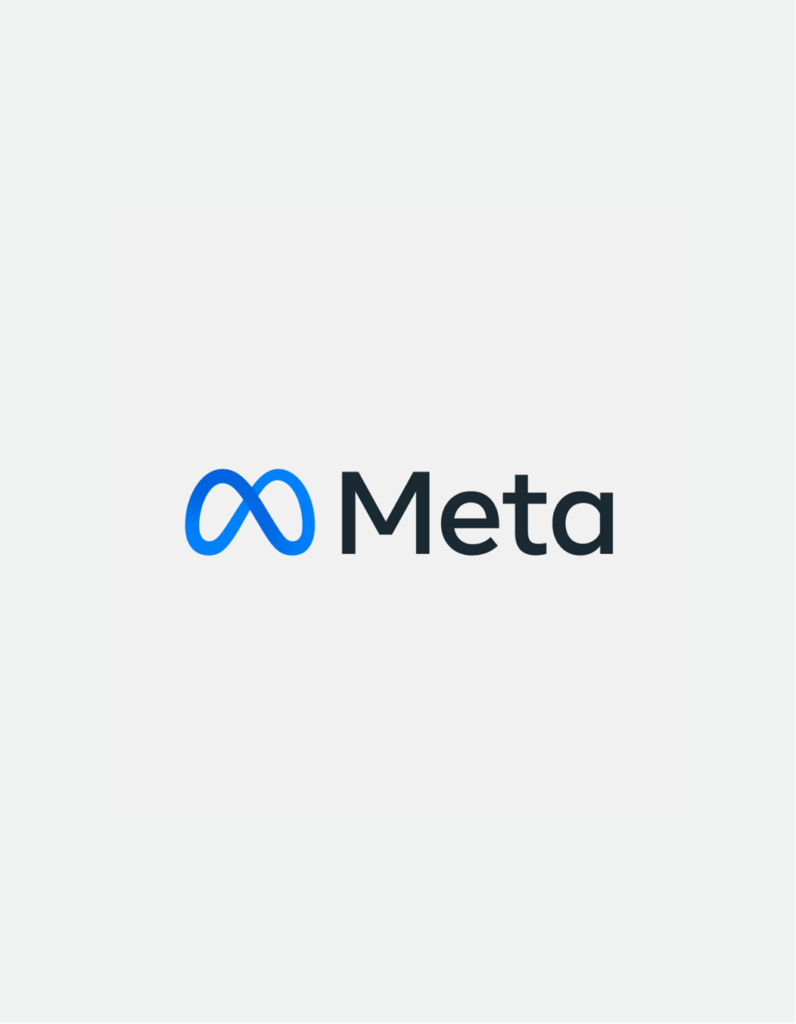 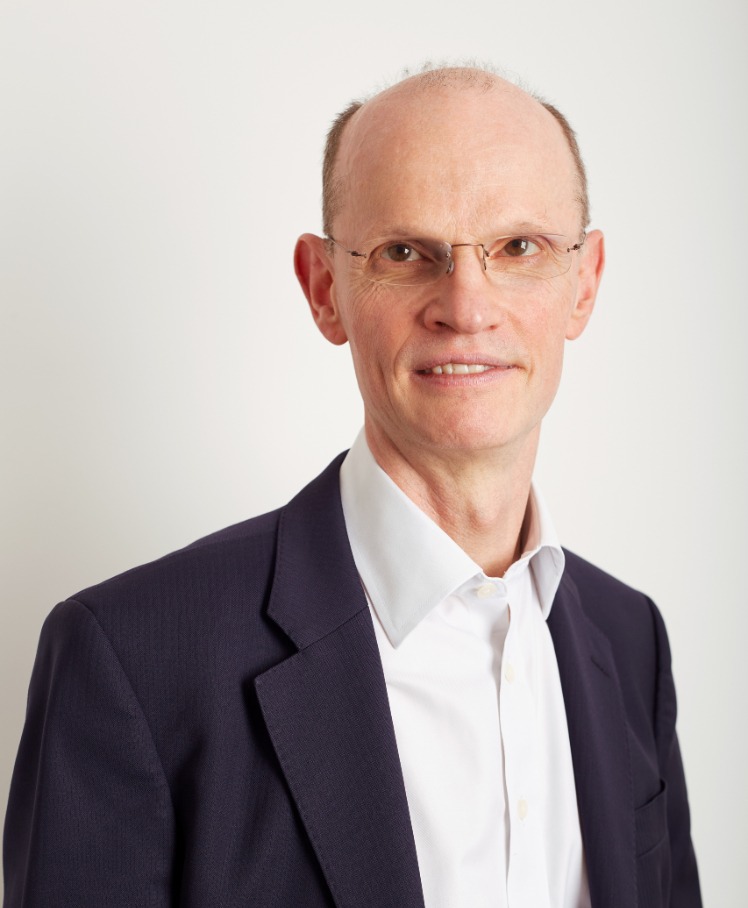 Associate Fellow of the Russia & Eurasia Programme at Chatham House

What's next for Russia?

Russia expert, John Lough, joins us to discuss the current crisis, Germany’s failings in the years preceding the war and the outlook for Russia and Ukraine going forward. 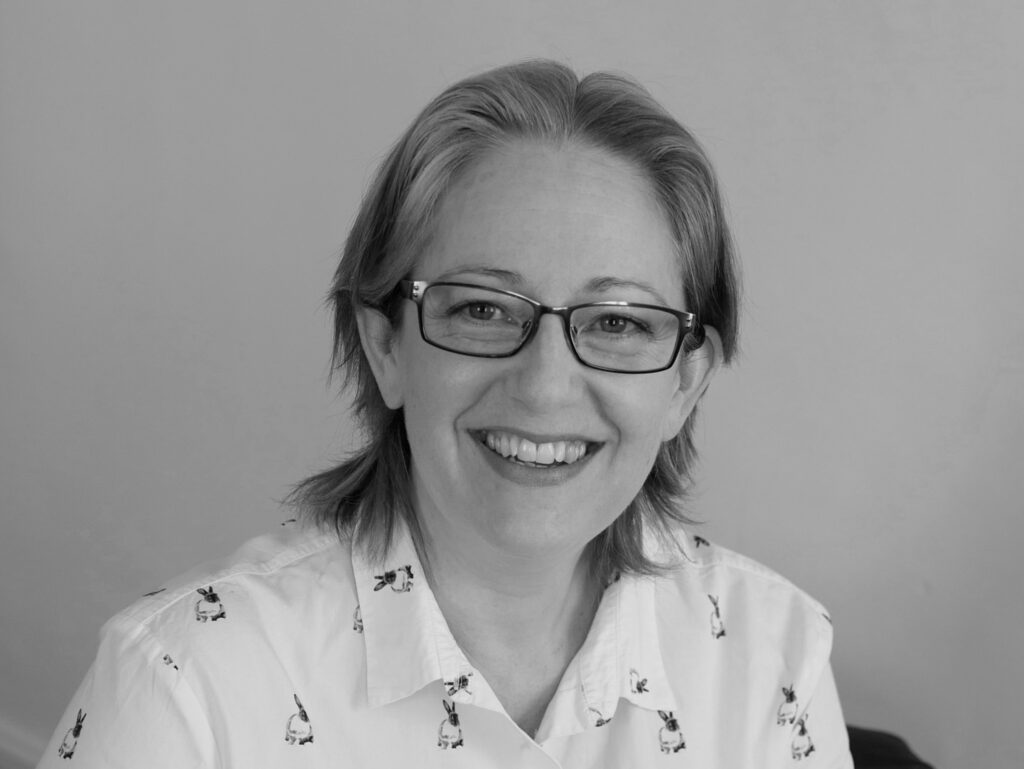 Journalist at The Economist

How has the distinction between the notions “sex” and “gender” evolved? When did some people decide that everyone has an innate gender identity, and that it is that gender identity which makes you a man or a woman, no matter what sort of body you have? In just ten years, laws, company policies, education, sport, medical protocols, and the media have been reshaped to privilege self-declared gender identity over biological sex. Helen brings sanity to this heated debate. 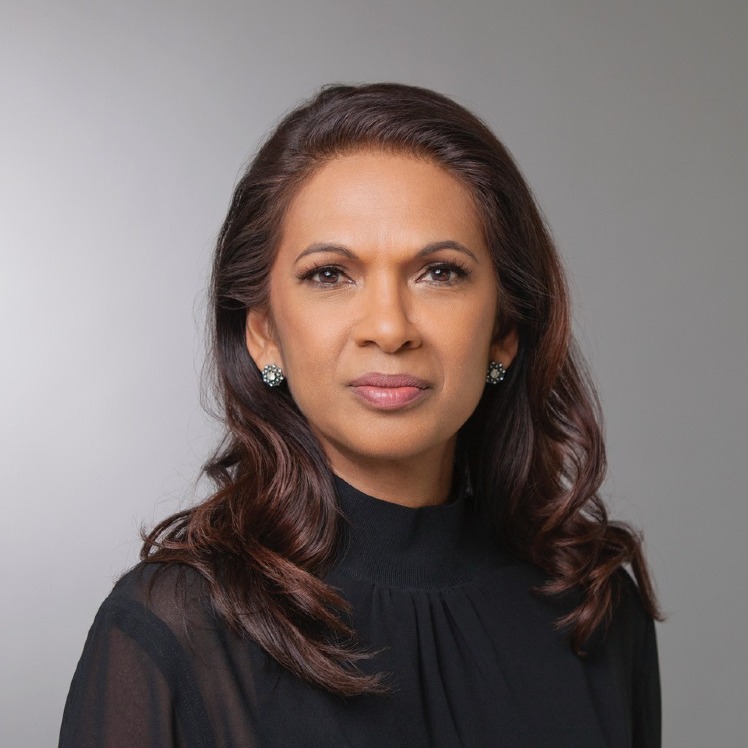 Gina believes we can unlock so much more of Britain’s potential, regain our moral compass and international reputation, and achieve a brighter future for our children. But only if we clean up our politics, radically modernise our machinery of government, and have a multi-dimensional approach to policymaking. She joins us to share True and Fair’s policies for achieving a modern, fair, efficient democracy. 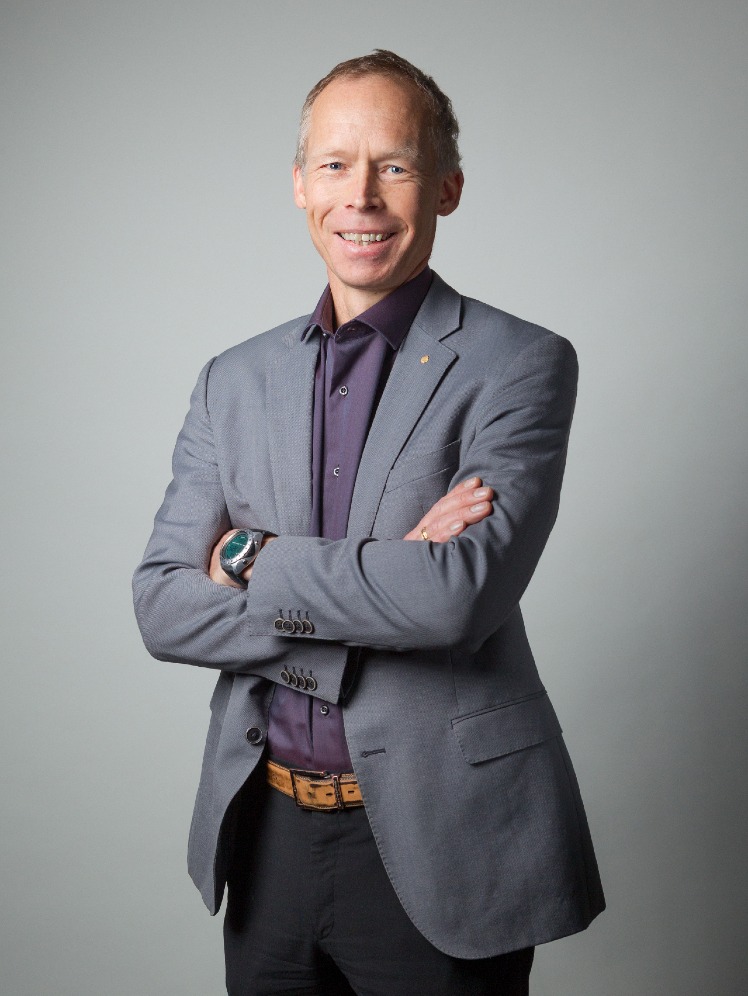 Planetary boundaries - and why they are so critical to our survival

Johan Rockström is one of the world’s leading climate and sustainability experts. A fierce advocate for deep and rapid cuts in carbon emissions, he points to the need for an ‘exponential carbon roadmap.’ He is best known for his groundbreaking 2009 work on Planetary Boundaries, nine processes that regulate the stability and resilience of the Earth system. If we remain within these, humanity can continue to develop and thrive for generations to come; breaching them – as we are increasingly doing – poses serious threats to our future. 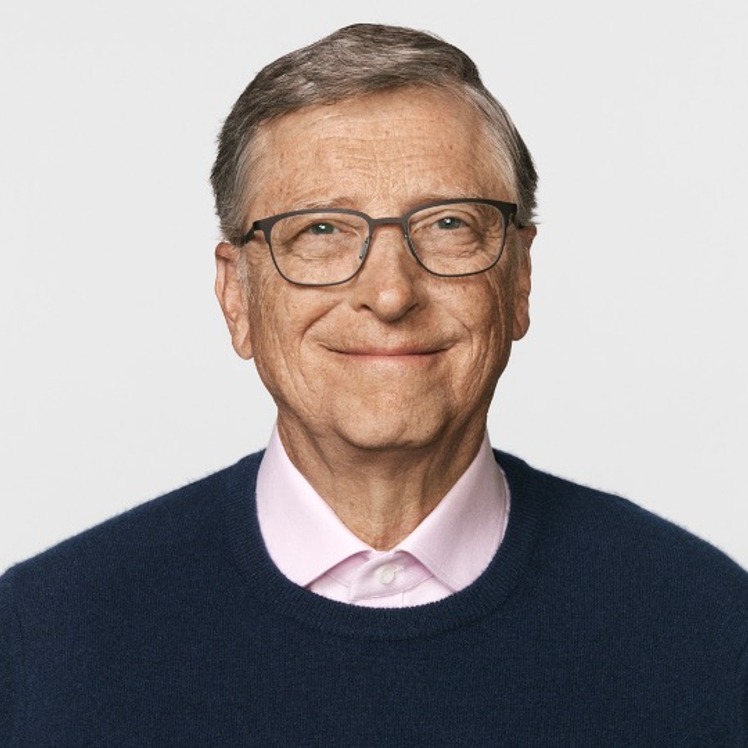 How to prevent future pandemics, in collaboration with How to Academy

In conversation with Amol Rajan, the BBC’s media editor, Bill will lay out clearly and convincingly what the world should learn from COVID-19, explain the science of fighting pandemics, and suggest what all of us can do to help prevent another one.

Load More
Q
You can add Pi Capital to your homescreen. Tap