Ian Bremmer is the president and founder of Eurasia Group, the leading global political risk research and consulting firm. He is a prolific thought leader and author, regularly expressing his views on political issues in public speeches, television appearances, and top publications. Dubbed the “rising guru” in the field of political risk by The Economist, he teaches classes on the discipline as Global Research Professor at New York University.

Bremmer has published nine books including the national bestsellers Every Nation for Itself: Winners and Losers in a G-Zero World and The End of the Free Market: Who Wins the War Between States and Corporations? He is a regular columnist for Reuters and the Financial Times A-List, and has written hundreds of articles for many leading publications.

Bremmer earned a PhD in political science from Stanford University in 1994 and was the youngest-ever national fellow at the Hoover Institution. In 2007, Bremmer was named a Young Global Leader of the World Economic Forum, where he is the founding chairman of the Global Agenda Council on Geopolitical Risk.  He is a Senior Fellow at the World Policy Institute and serves on the President’s Council of the Near East Foundation, the Leadership Council for Concordia and the Board of Trustees of Intelligence Squared. 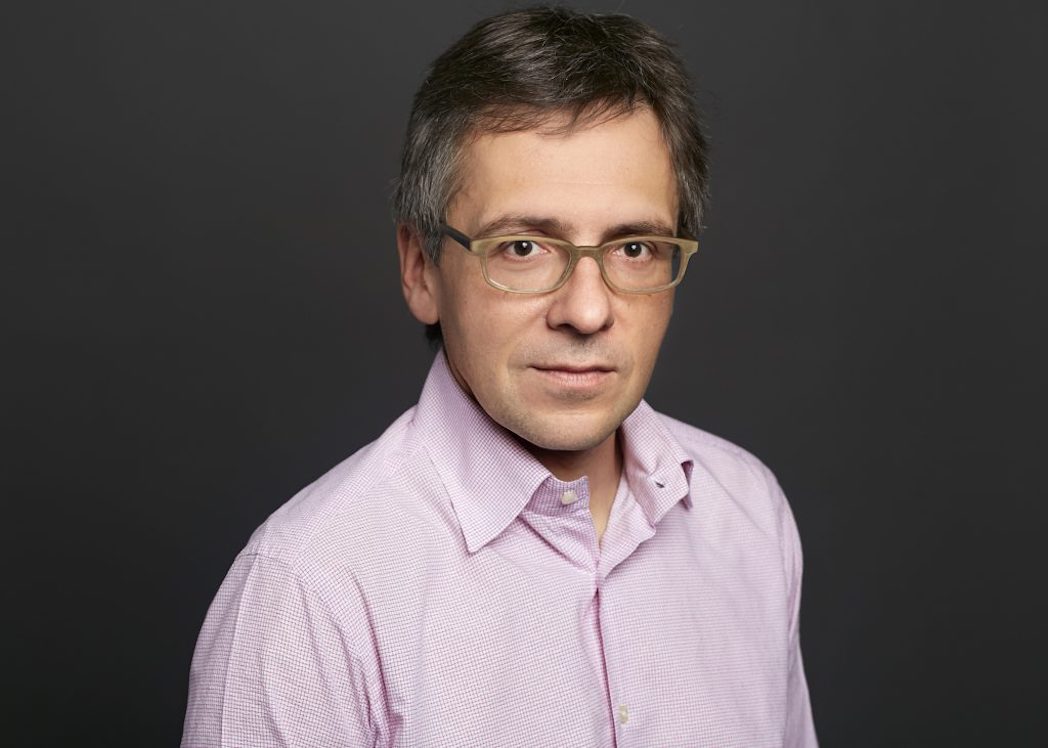 "Global political economy has no sharper or more prescient analyst than Ian Bremmer."

Larry Summers
Q
You can add Pi Capital to your homescreen. Tap