Jo served as a Government Minister for 6 years until his resignation over Brexit in November.

His last Ministerial role was as Minister of State at the Department for Transport, and also Minister for London. From May 2015 – January 2018 he served as Minister of State for Universities & Science. Before this he was Head of the Number 10 Policy Unit and Chair of the Prime Minister’s Policy Board, from April 2013 until May 2015, as well as Parliamentary Secretary, then Minister of State in the Cabinet Office.

Prior to his election to Parliament in 2010, Jo spent thirteen years at the Financial Times, working in a variety of roles, including Associate Editor & Editor of The Lex Column, South Asia Bureau Chief (2005-2008) and Paris Correspondent. 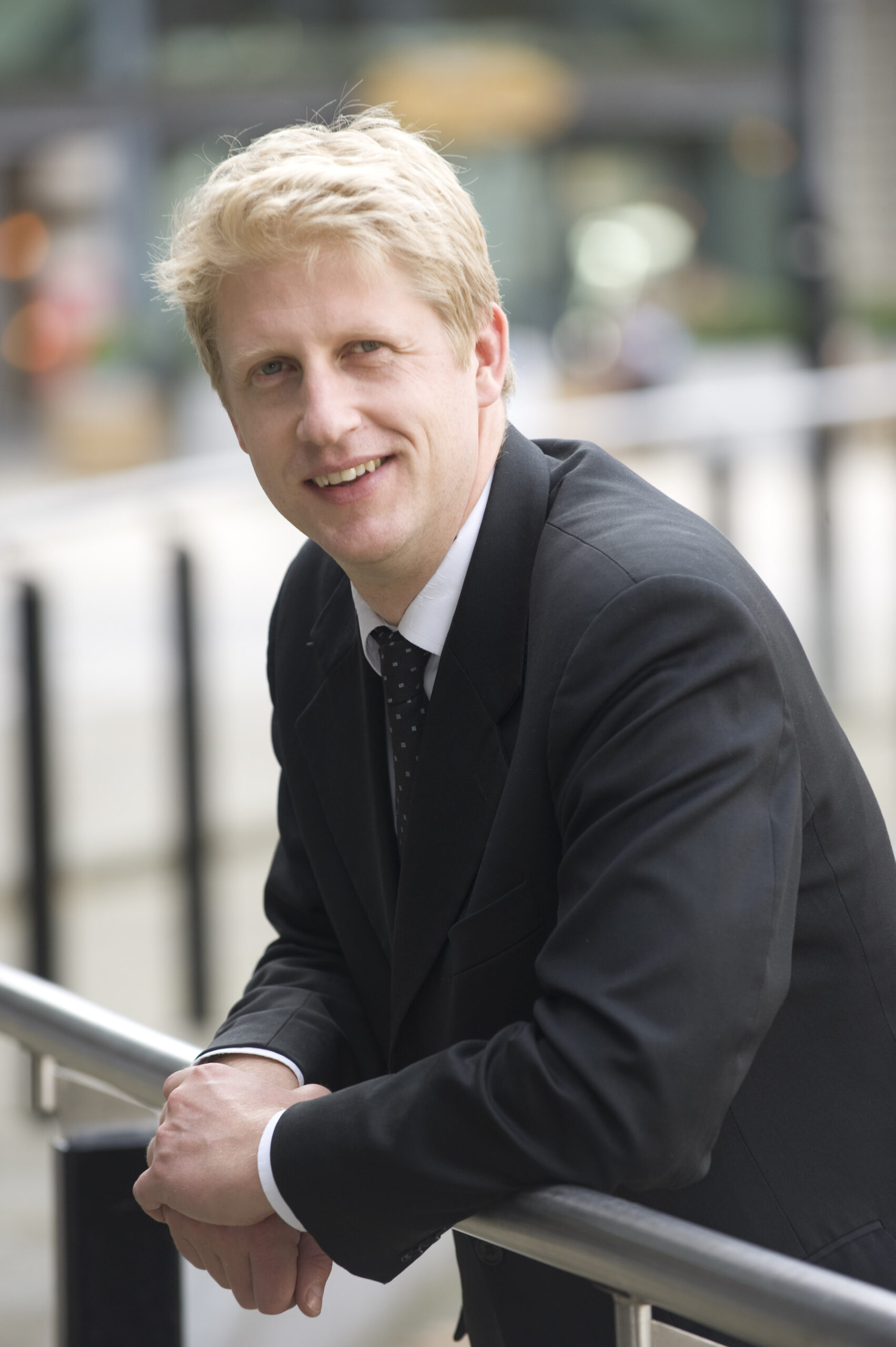 PICTURE JEREMY SELWYN
Q
You can add Pi Capital to your homescreen. Tap