Private Tour of the new permanent exhibition at the Science Museum with lead curator, David Rooney

Designed by the world-renowned Zaha Hadid Architects, this outstanding new gallery which opens in December 2016 has been made possible by the largest individual donation ever made to the Science Museum, an incredible £5 million gift from David and Claudia Harding.

The gallery will be curated by David Rooney, who previously curated the award-winning Codebreaker exhibition about the life and legacy of Alan Turing.

The stories told in the gallery will span 400 years of human ingenuity, from the Renaissance to the present day, with objects ranging from intriguing hand-held mathematical instruments to a 1929 experimental aircraft – the largest object in the gallery. Made in Britain by Handley Page, the aircraft was designed to take off and land slowly and steeply without stalling, vital at a time when urban airfields were often shrouded in fog.

Mathematics, particularly the modelling of aerodynamics and material stress, is embodied in the aircraft’s design. Mathematics is also brought to life through the gallery’s design and architecture. The space has been imagined as a wind tunnel for the aircraft (which will hang suspended in the centre of the hall), with the layout of related exhibits following the imagined lines of airflow around it. 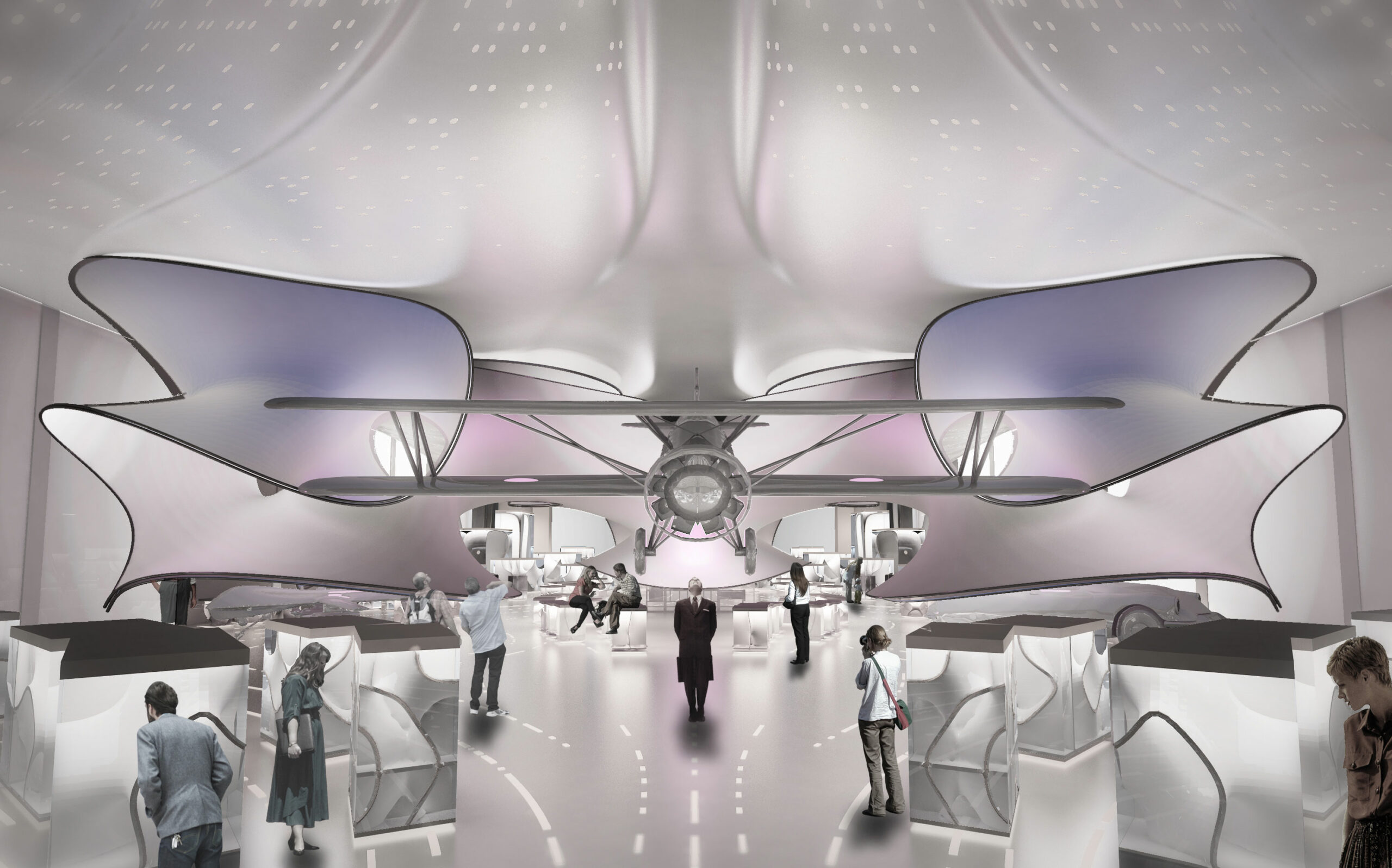 Mathematics is too often perceived as dry and complex, but 'Mathematics: The David and Claudia Harding Gallery' will tell stories that place the subject at the heart of our lives, exploring how mathematicians, their tools and ideas have helped to shape the modern world.

Science Museum
Q
You can add Pi Capital to your homescreen. Tap