Peter is Co-founder and Chairman of Global Counsel, a regulatory, political risk and public policy advisory business based in London, Brussels and Singapore.

Peter is an independent director of Global Ports Holding, the world’s largest cruise ports operator, and Senior Adviser to Lazard. He chairs the Design Museum and is Chancellor of Manchester Metropolitan University as well as being President of Policy Network. 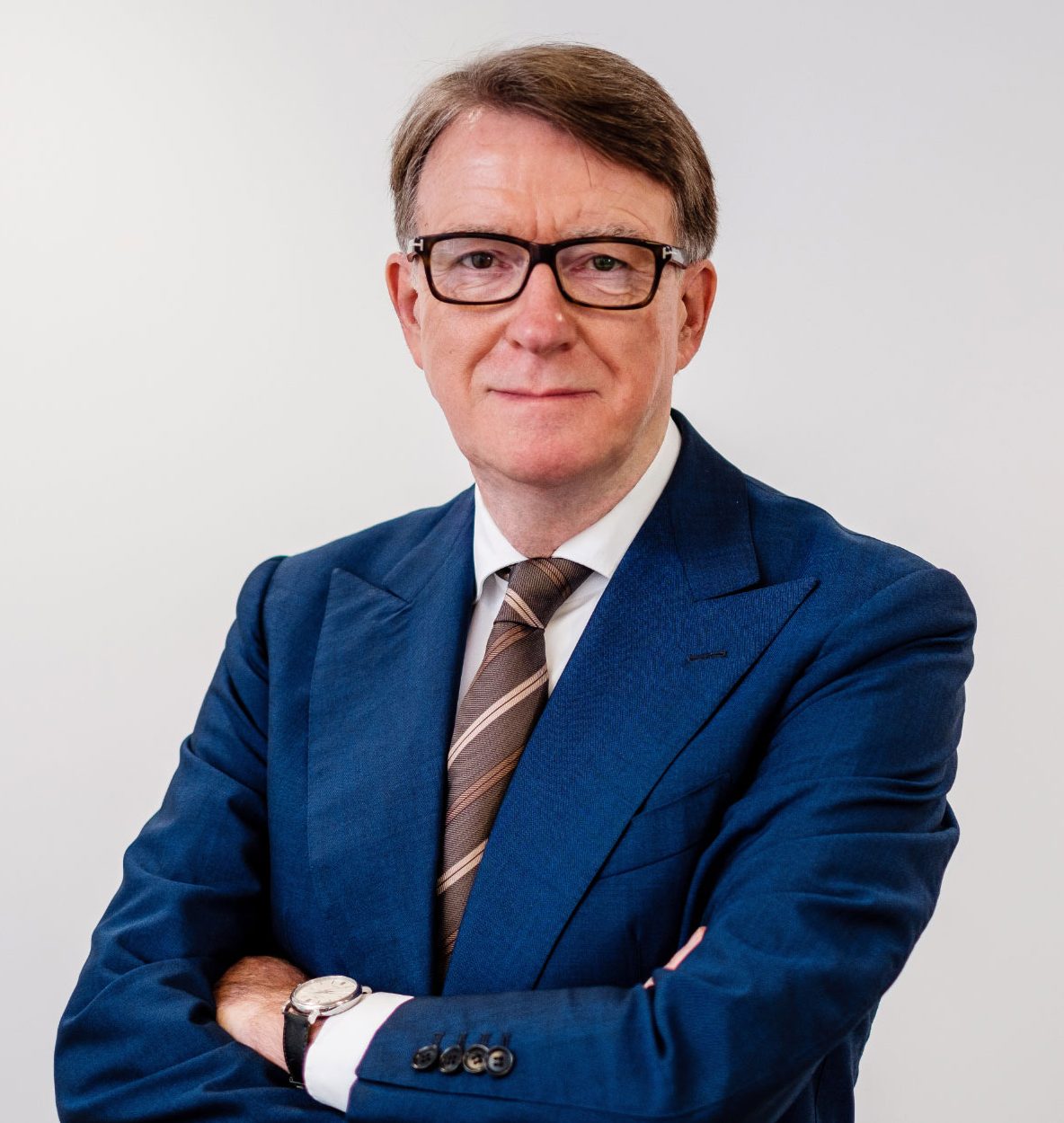