The usefulness of useless knowledge

Robbert is Director and Leon Levy Professor of the Institute for Advanced Study, one of the world’s leading centers for curiosity-driven basic research in the sciences and humanities.

Past President of the Royal Netherlands Academy of Arts and Sciences and Past Co-Chair of the InterAcademy Council, he is a mathematical physicist who has made important contributions to string theory and the advancement of science education. He is a recipient of the Spinoza Prize, the highest scientific award in the Netherlands, and is a Knight of the Order of the Netherlands Lion.

A member of the American Academy of Arts and Sciences and the American Philosophical Society, Dijkgraaf is most recently coauthor with Abraham Flexner of The Usefulness of Useless Knowledge. 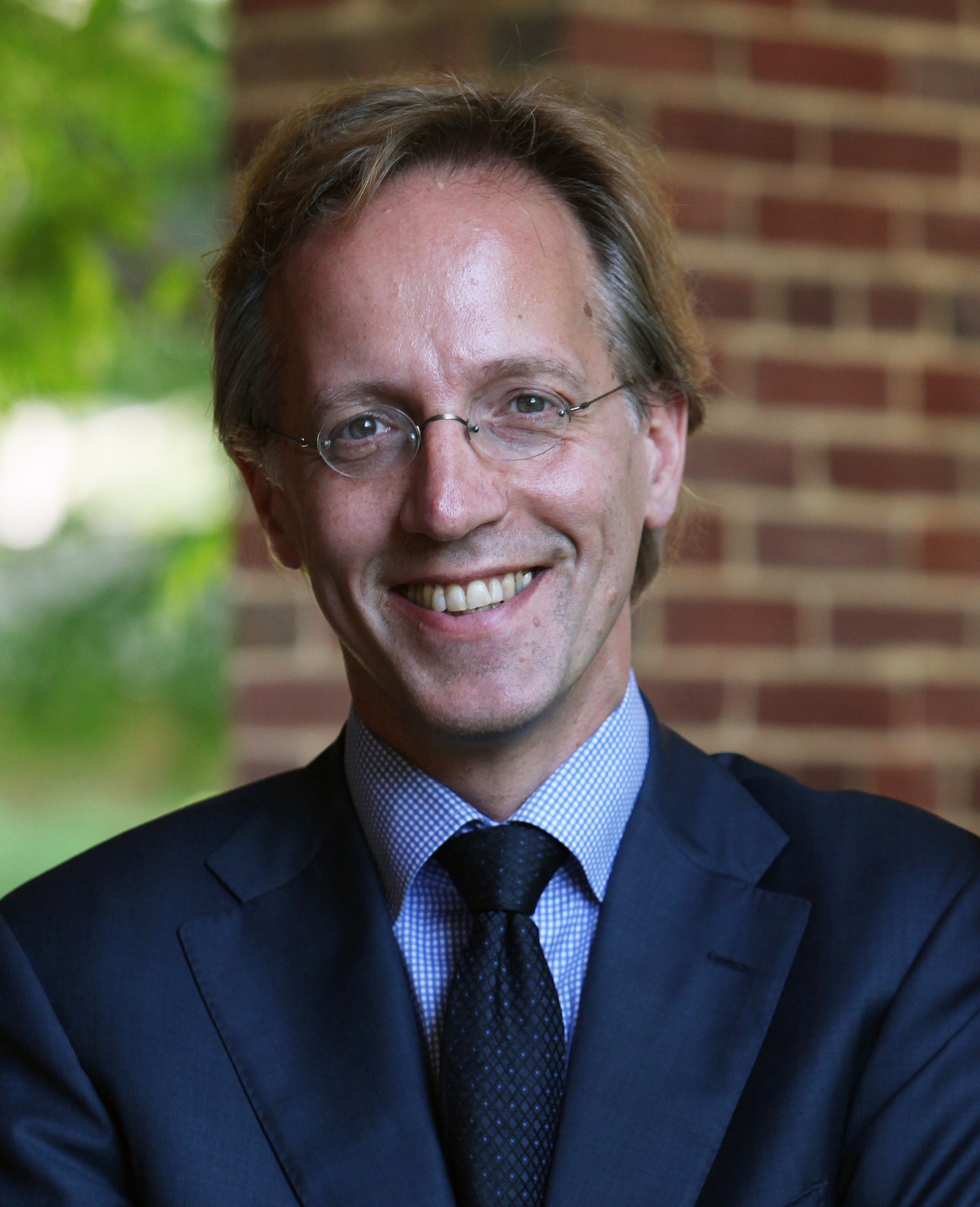