Stewart Wood is a Labour member of the House of Lords, a Fellow in Practice at the Blavatnik School of Government at Oxford University, and Chair of the United Nations Association (UK). He is a Fellow of Magdalen College, Oxford University, where he taught politics from 1995-2011.

From 2001-2007 Stewart was a member of the Treasury’s Council of Economic Advisers. He moved to become a Senior Special Adviser to Prime Minister Gordon Brown, leading on foreign policy (Europe, USA & Middle East), culture, media & sports policy, and Northern Irish affairs until 2011. He co-ran Ed Miliband’s successful campaign to be Leader of the Labour Party in 2010 and was a member of the Labour Shadow Cabinet and an adviser to Ed Miliband from 2010-2015.

Stewart is a Board member of the Royal Court Theatre as well as the Marshall Scholarship Commission, and a lifelong devotee of Liverpool Football Club. 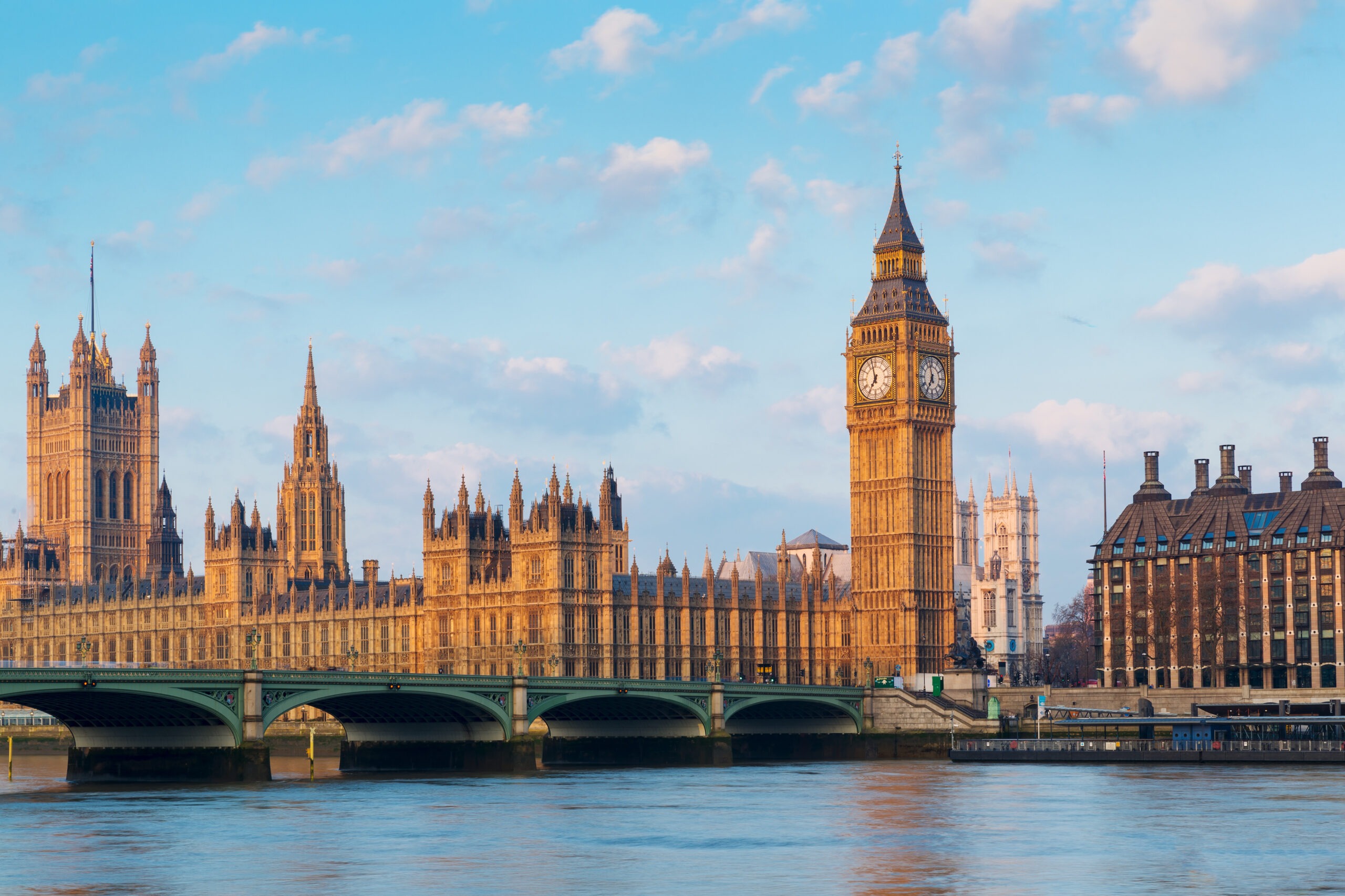