This major exhibition examines the late 1960s as a moment when youth culture drove an optimistic idealism and motivated people to come together to question the established power structures across every area of society. Through objects relating to music, fashion, film, design and politics, an immersive soundtrack and theatrical three dimensional design, it will investigate the cultural upheavals and the changes within the law that took place during those five revolutionary years.

The spine of the exhibition will be a musical odyssey through some of the greatest music and performances of the 20th century, from Sam Cooke’s ‘A Change is Gonna Come’, to The Who’s ‘My Generation’, to Jimi Hendrix at Woodstock; and will focus on particular moments or environments that defined the cultural and social vanguard of the period, including clubs and counterculture, the Paris protests of May 1968, World Fairs, the Woodstock Festival of 1969 and communes on the West Coast of America. The exhibition considers how the finished and unfinished revolutions of the 1960s changed the way we live today and affect the way we think about the future. 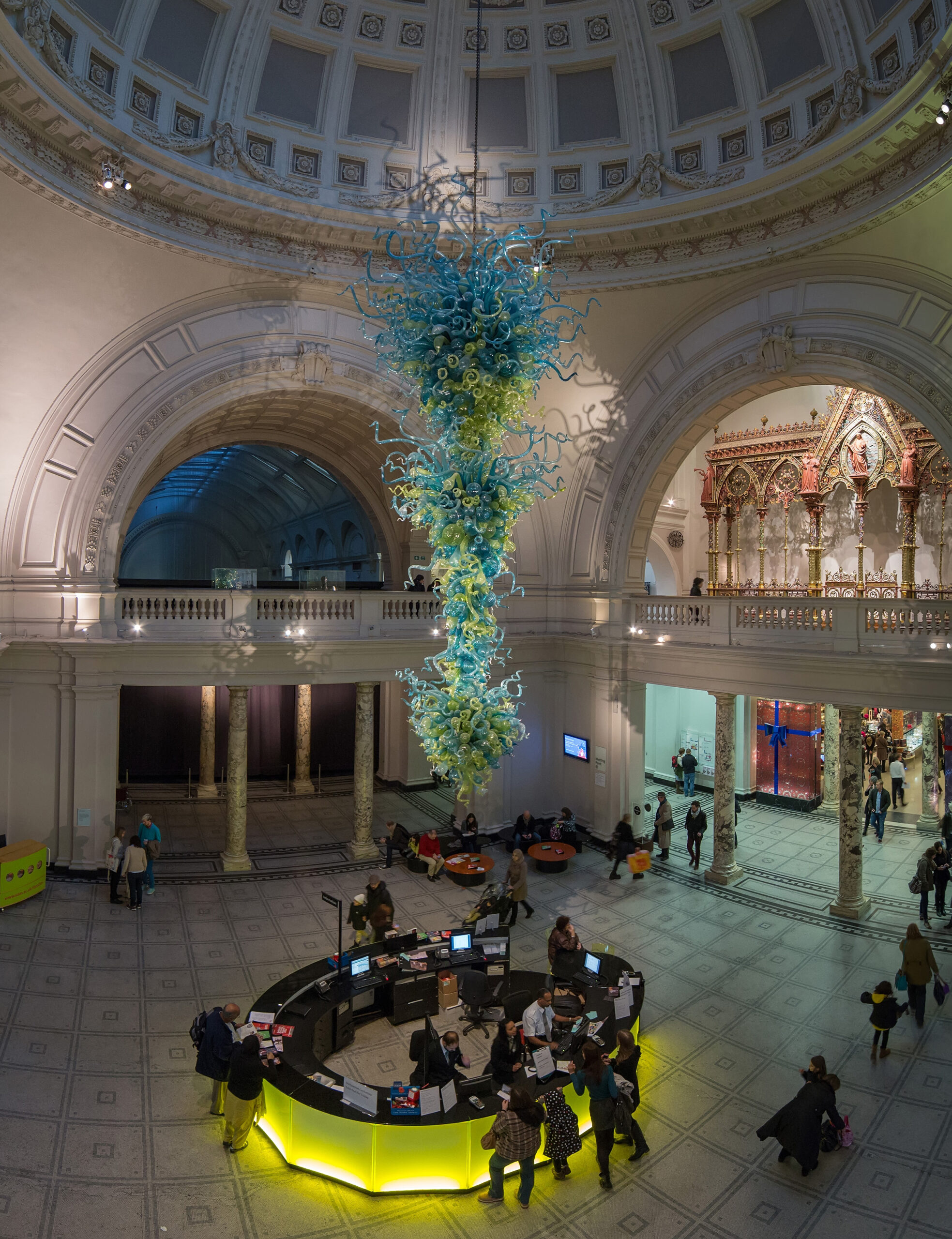 How have the finished and unfinished revolutions of the late 1960s changed the way we live today and think about the future?

V & A
Q
You can add Pi Capital to your homescreen. Tap