Money laundering is a huge issue globally – estimates put the sums involved at 2-5% of global GDP. European legislation has been tightened to address the problem, but it is not operating effectively. Not only does it not keep pace with the perpetrators but it also does not achieve what it sets out to do, being focussed more on compliance than on identified problem flows of money.

Sir Rob Wainwright, former Executive Director of Europol will talk about the problem and how we can make progress towards meeting our real goals in this area. 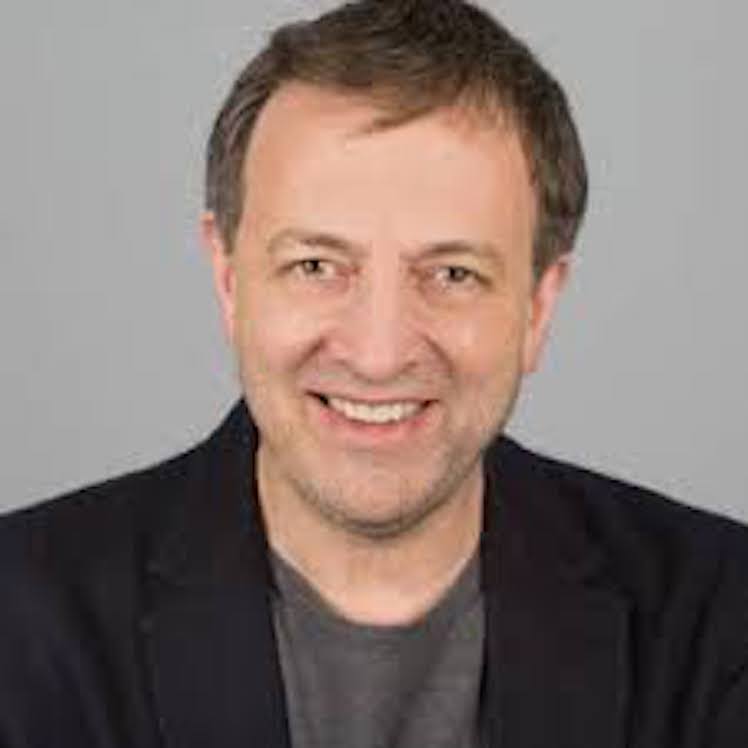 Misha Glenny is a British journalist who specializes in south-eastern Europe and global organized crime. He is the author of McMafia, an exhaustive look at global organized crime and a critique of globalization’s dark side. His most recent book was DarkMarket: Cyberthieves, Cybercops and You.

After university he joined The Guardian as its Central Europe correspondent and later the BBC. He specialised in reporting on the Balkans independence wars in the late 1980s and early 1990s that followed the breakup of Yugoslavia. While at the BBC, Glenny won 1993’s Sony Gold Award for his ‘outstanding contribution to broadcasting’. He has also written three books about Central and Eastern Europe.

Glenny advised the US and some European governments on policy issues and for three years ran an NGO helping with the reconstruction of Serbia, Macedonia and Kosovo. He sits on the Global Witness Advisory Board. 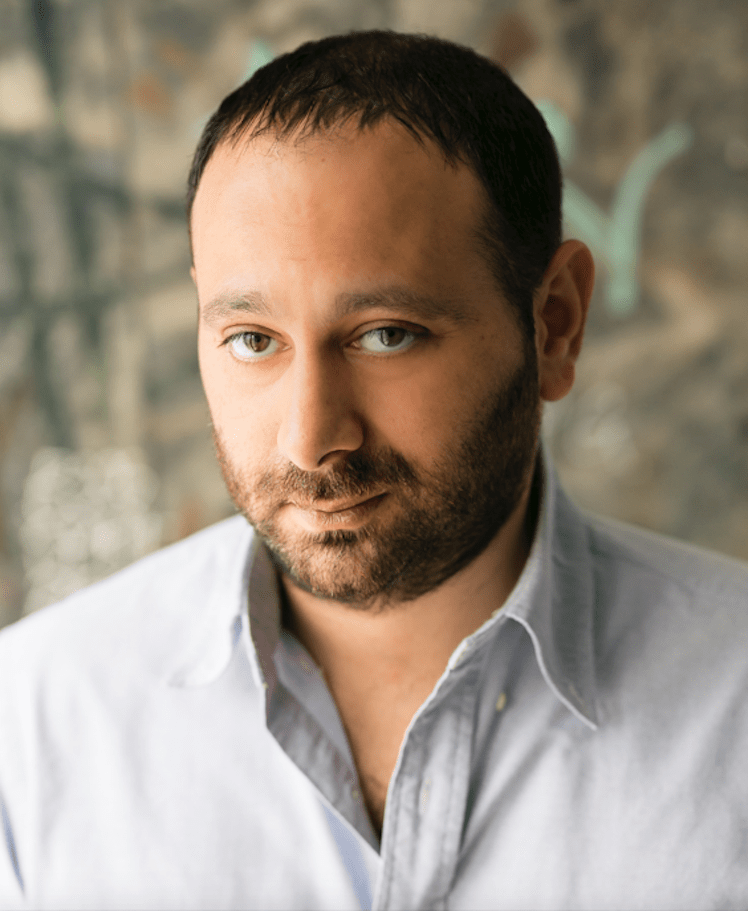 War in 140 Characters: How social media is reshaping conflict in the twenty-first century

Modern warfare is a war of narratives, where bullets are fired both physically and virtually. Whether you are a president or a terrorist, if you don’t understand how to deploy the power of social media effectively you may win the odd battle but you will lose a twenty-first century war.

David’s book “chronicles the transformation of conflict via social media into an entirely new kind of struggle at home and abroad. It’s a thrilling headlong tide of real-life stories with genuinely profound moments of perception for our time.” (Forbes)

Robert Hannigan is a leading authority on cyber security, cyber conflict and the application of technology in national security.

As Director of GCHQ (2014-2017) Robert is credited with bringing greater openness, making the organization fit for the digital era and setting the Government’s ambition of making the UK ‘the safest place to live and do business online’.

He established the National Cyber Security Centre as part of GCHQ in 2016, having been responsible for the UK’s pathbreaking cyber strategy in 2009 and was also responsible for leading, with military colleagues, the national offensive cyber programme. He caused international controversy on his first day in office in 2014 by criticising Silicon Valley companies in the Financial Times, but he has also spoken at MIT in defence of strong encryption and US technology leadership.

Robert has spent much of his career in national security. He was the Prime Minister’s Security Adviser at No10 from 2007-10, with a particular focus on Islamist terrorism, and was responsible in the Cabinet Office for the Single Intelligence Account (covering MI5, GCHQ and SIS). He chaired ‘COBR’ through numerous crises and was a longstanding member of the Joint Intelligence Committee, which he chaired in 2011-12.

He is a member of the Government’s new Defence Innovation Advisory Panel and one of the few foreign nationals to have been awarded the US National Intelligence Distinguished Public Service Medal.