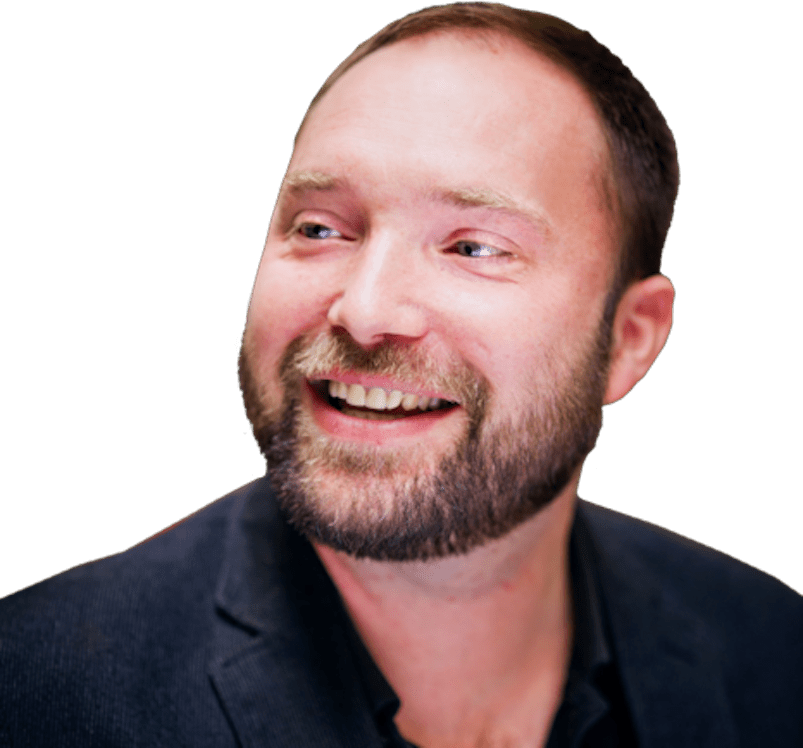 Continuing our series with QuantumBlack on AI, we will hear from Torsten Reil about how his company used artificial evolution to train virtual creatures how to walk.

Originally a biologist, Torsten’s research into how animals move was the foundation for NaturalMotion’s AI-based animation technology, which powers some of the biggest blockbuster movies (e.g. Lord of the Rings) and video games (such as GTA IV and V).

In 2011, the company started developing its own game IP, resulting in the largest racing franchise on mobile (the 200m-user CSR Racing) and the award-winning Clumsy Ninja.