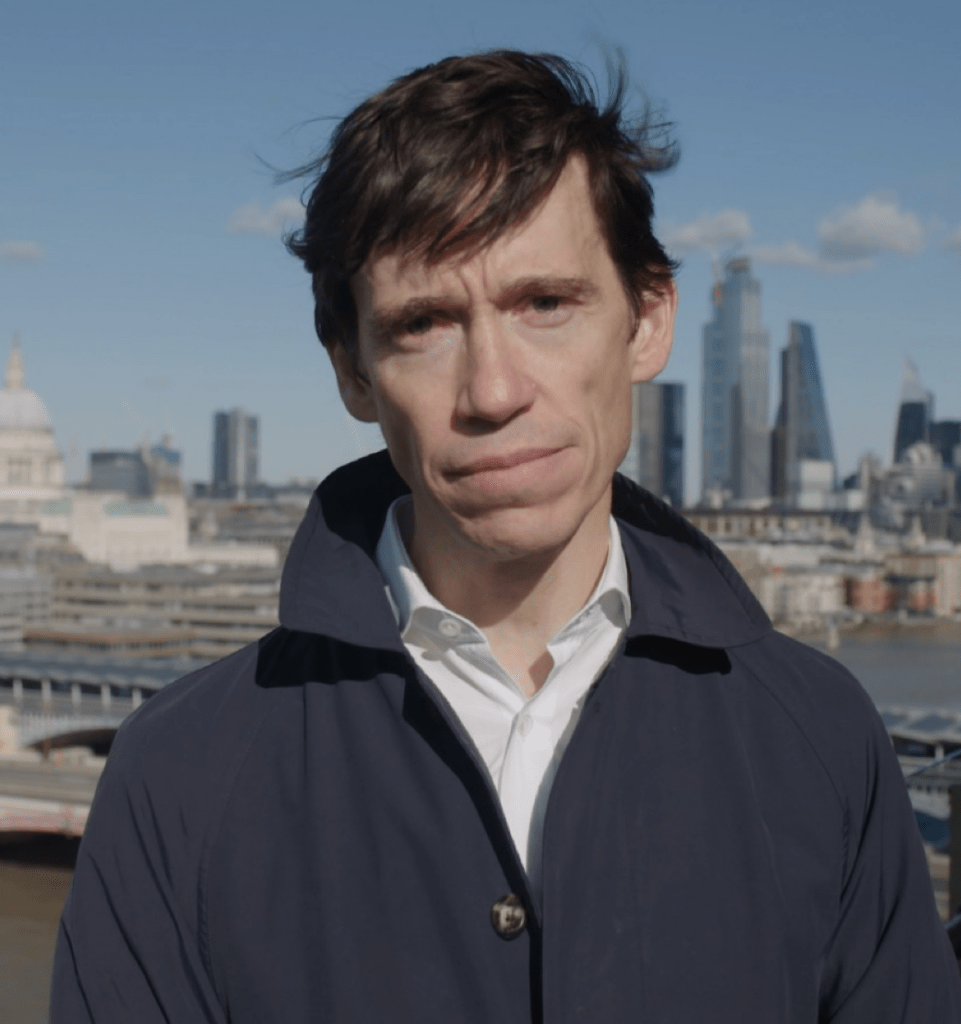 Rory is running as an independent candidate for Mayor of London. This follows almost ten years as an MP, during which time he served as Secretary of State for International Development, Prisons Minister, Minister for Africa, and Minister for the Environment.