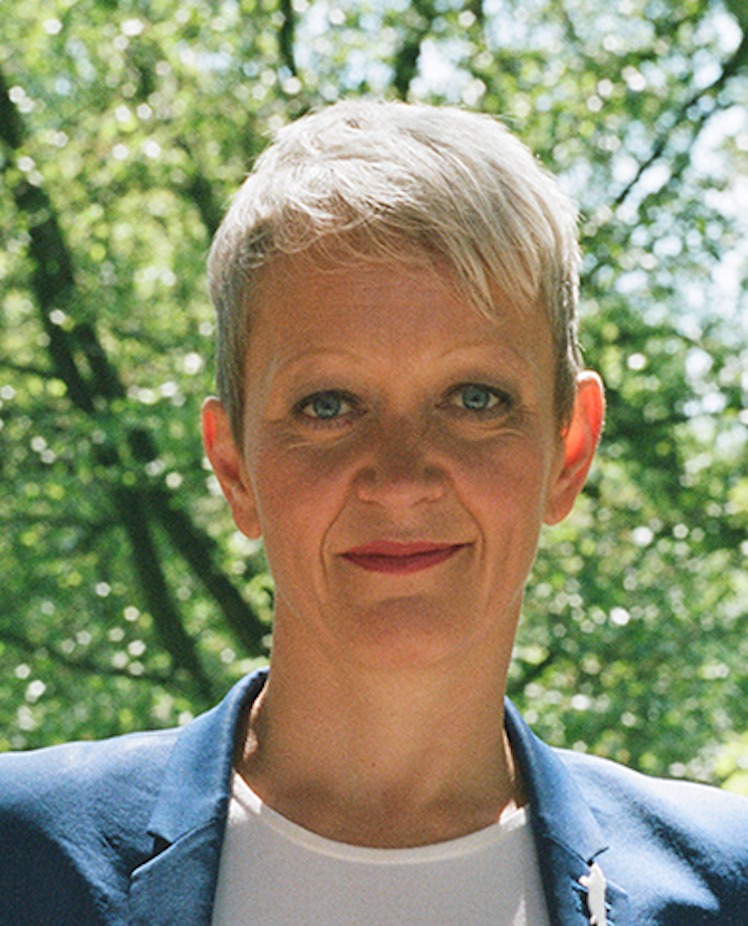 Previously, as Director of the Whitworth, University of Manchester and Manchester City Galleries, Maria was responsible for the artistic and strategic vision for each gallery.

Maria was also Director of Culture for Manchester City Council from 2013-2017. She is a board member of Arts Council England and was awarded a CBE in the Queen’s Birthday Honours for services to the arts in June 2015.