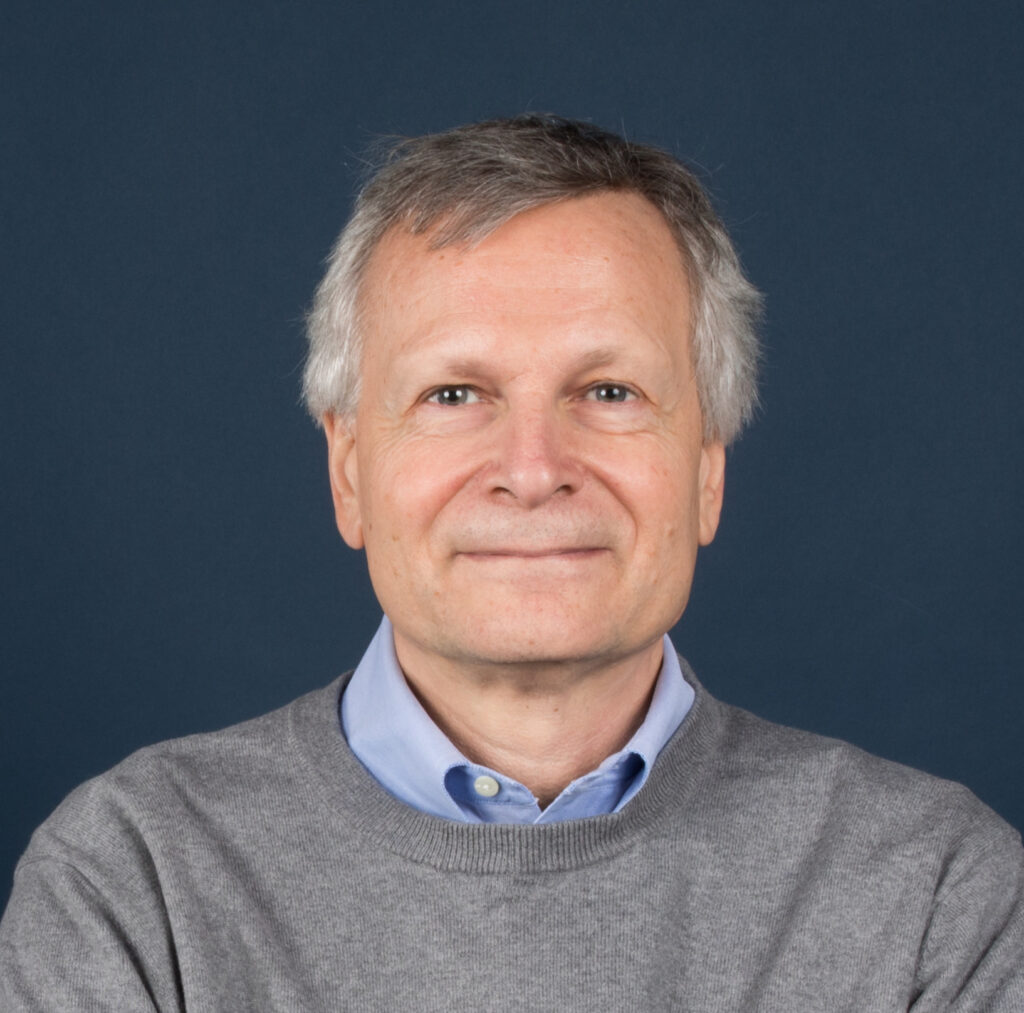 Straight Talk on Trade, co-hosted with the Institute for New Economic Thinking (INET)

Not so long ago the nation-state seemed to be on its deathbed, condemned to irrelevance by the forces of globalisation and technology. Now it is back with a vengeance, propelled by a groundswell of populists around the world.

Dani Rodrik was an early and outspoken critic of economic globalization taken too far. He argues that the obsession of elites and technocrats with hyper-globalization has made it more difficult for nations to achieve legitimate economic and social objectives, calling for a balance to be found between national and global governance.