US Managing Editor, the Financial Times

Gillian Tett serves as US managing editor, leading the Financial Times editorial operations in the region across all platforms. Her past roles at the FT have included assistant editor, capital markets editor, deputy editor of the Lex column, Tokyo bureau chief, and a reporter in Russia and Brussels. 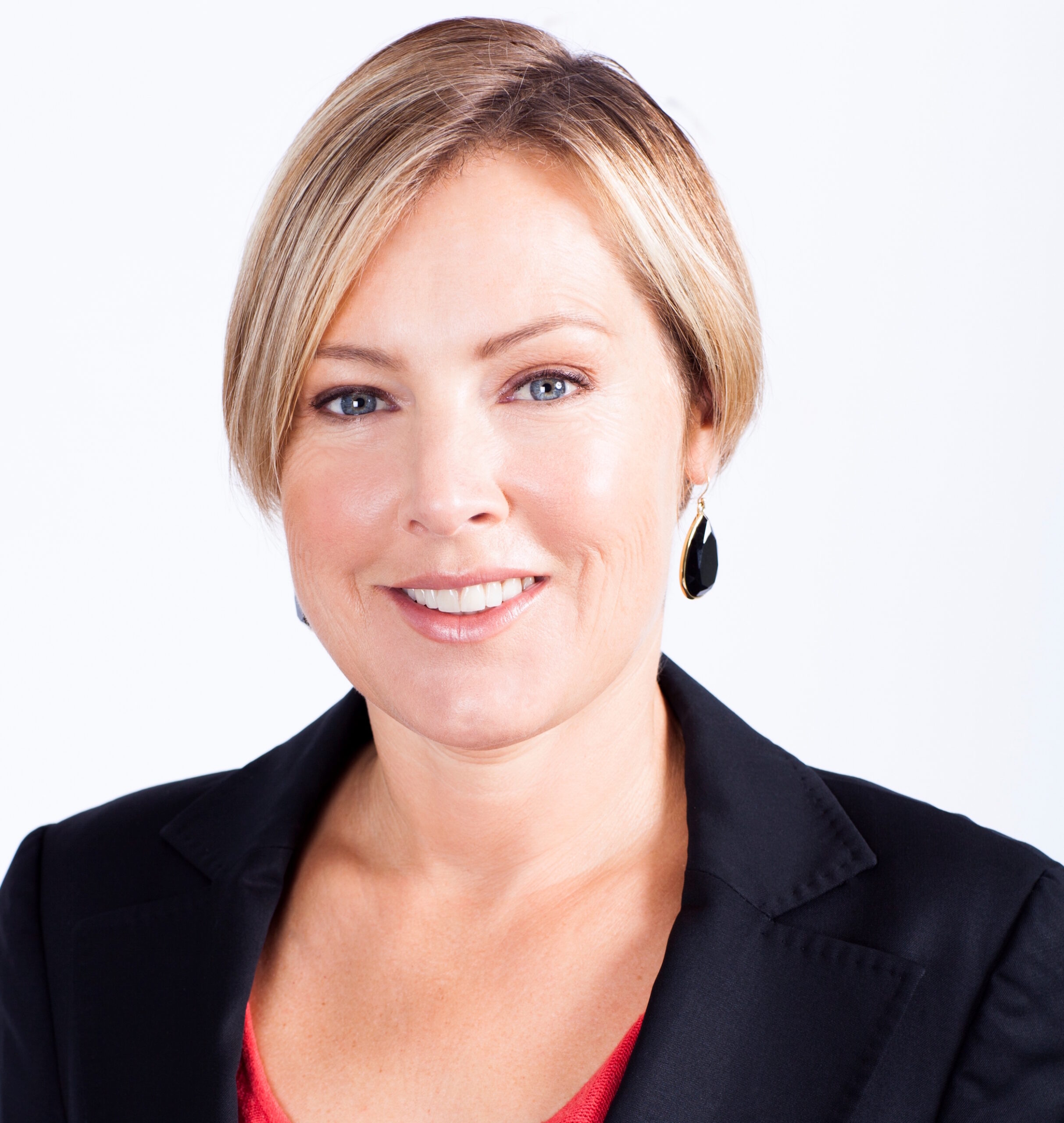