Two days before Christmas of 2008, General Motors’ oldest operating assembly plant, in Paul Ryan’s hometown of Janesville, Wisconsin, shut down in the midst of the Great Recession. Thousands of jobs vanished from this small, proud city.

Amy Goldstein spent years immersed in Janesville to illuminate the human consequences of one of the nation’s biggest political issues. She takes readers deep into the lives of autoworkers, educators, bankers, politicians and job re-trainers to show why it’s so hard in the twenty-first century to recreate a prosperous, healthy working class.

Janesville: An American Story was the 2017 winner of the Financial Times/McKinsey Best Business Book. It also won the J. Anthony Lukas Book Prize for narrative nonfiction and was named one of President Barack Obama’s top books of 2017. 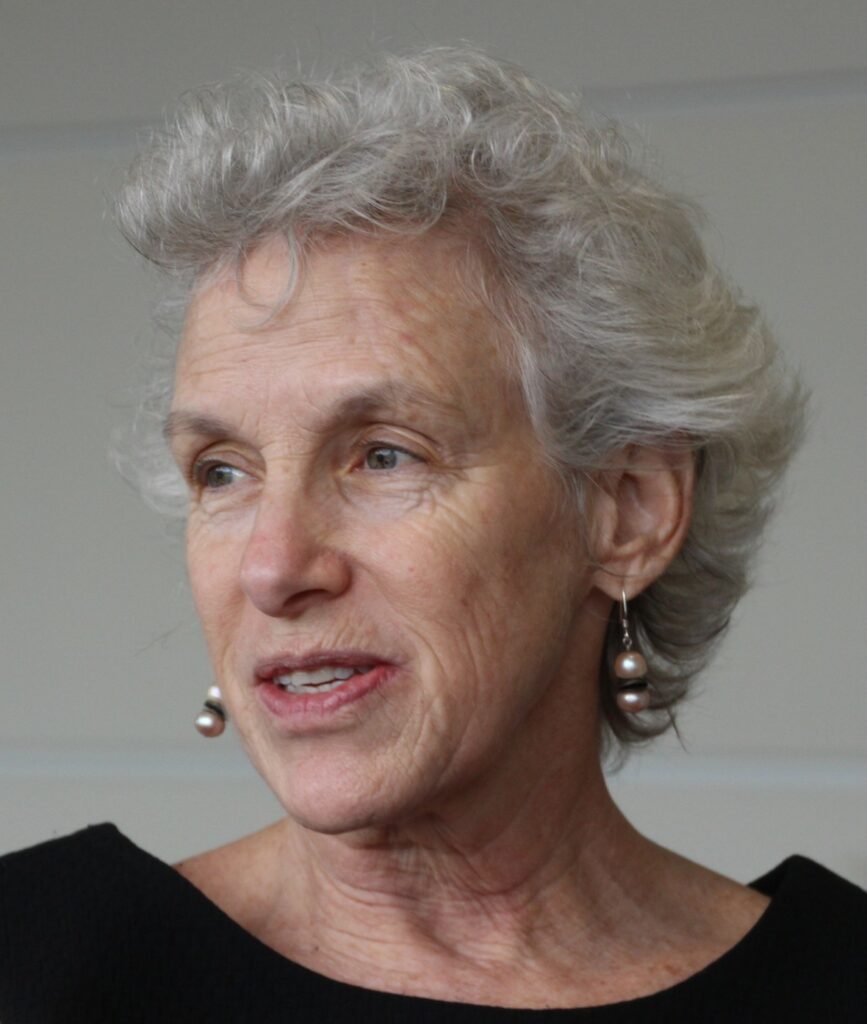 Described as having “something approaching rock star status” in her field by The New York Times Magazine, Joan C. Williams has played a central role in reshaping the conversation about work, gender, and class over the past quarter century.

In White Working Class she explains why so much of the elite’s analysis of the white working class is misguided, rooted in assumptions of what she has controversially called “class cluelessness”. She presents a blunt, bracing narrative that sketches a nuanced portrait of millions of people who have proven to be a potent political force.