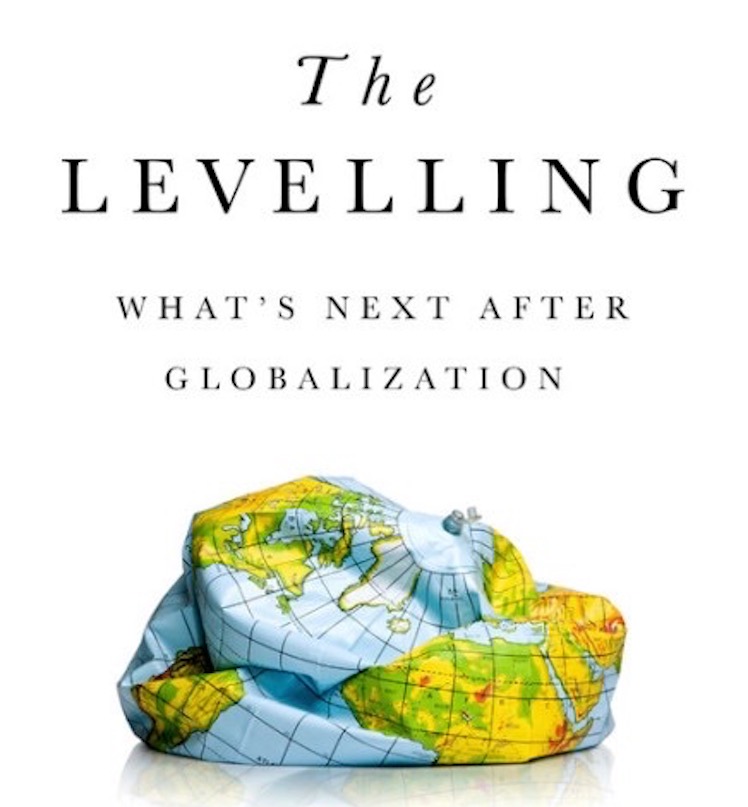 Michael O'Sullivan, author of The Levelling

The world is at a turning point. While globalization benefited many, it also produced extremes including drastic wealth inequality, indebtedness, and political volatility. In its wake, we see disorderly events such as Brexit and the election of Donald Trump – the harbingers of a world turned upside down.

In his recent book, Michael O’Sullivan paints a picture of how a new world order will evolve. He foresees the levelling-out of: wealth between rich and poor countries; power between nations and regions; political accountability and responsibility between political leaders and “the people”; and institutional power – away from central banks and defunct twentieth-century institutions such as the WTO and IMF.