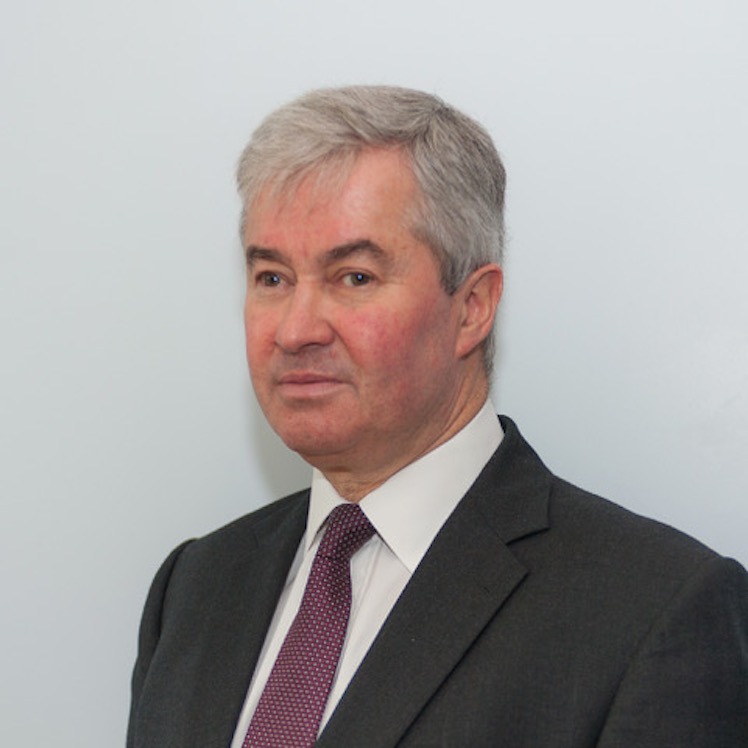 General Sir Richard Barrons will talk about how digital technologies are changing the way in which states confront and conflict with each other. This is happening both in the physical arena of war, with new types of military hardware, and in the cognitive arena where cyber attacks and fake news are being deployed to great effect.

Citizens, enterprises and institutions are – as much as governments and armed forces – at the front line of this new field of combat. Homelands and the daily way of life of millions are the target once more, at the speed of missiles and the click of a mouse.