Crisis in the cultural sector: How can museums adapt to the new normal?

As inherently public institutions, museums have been hit very hard by the Covid crisis. Even after lockdown, they face an uncertain future with a significant drop in visitor numbers, especially overseas visitors.

We’ll be discussing how Tate and the Science Museum have fared during the crisis, what they have learnt about online engagement and how the directors of these great institutions anticipate moving forward. 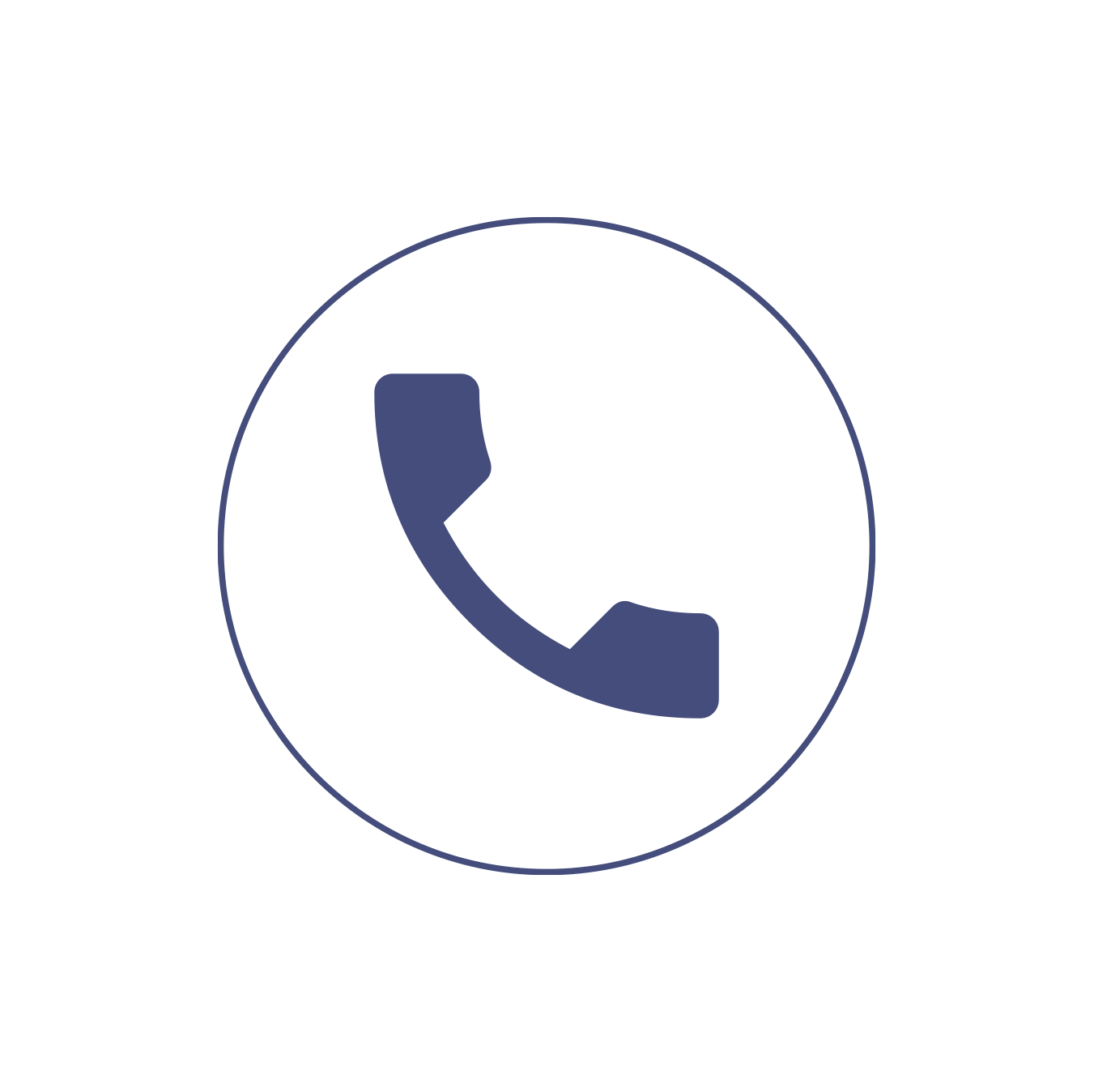 Maria Balshaw has worked to reframe the context and perspective of Tate to engage with sensitive times, furthering the mission of inclusiveness and equality to connect with a wider audience.

How can this agenda continue to flourish in the post-Covid world?