Past, present and future: the return of the East

To historians, the present-day rise of China and the re-emergence of other Asian countries is not something new, but a return to the patterns of the past.

In this event, Oxford Professor and international best-selling author, Peter Frankopan, will discuss how the world’s centre of gravity is moving back to where it lay for millennia, and what this means for the West. 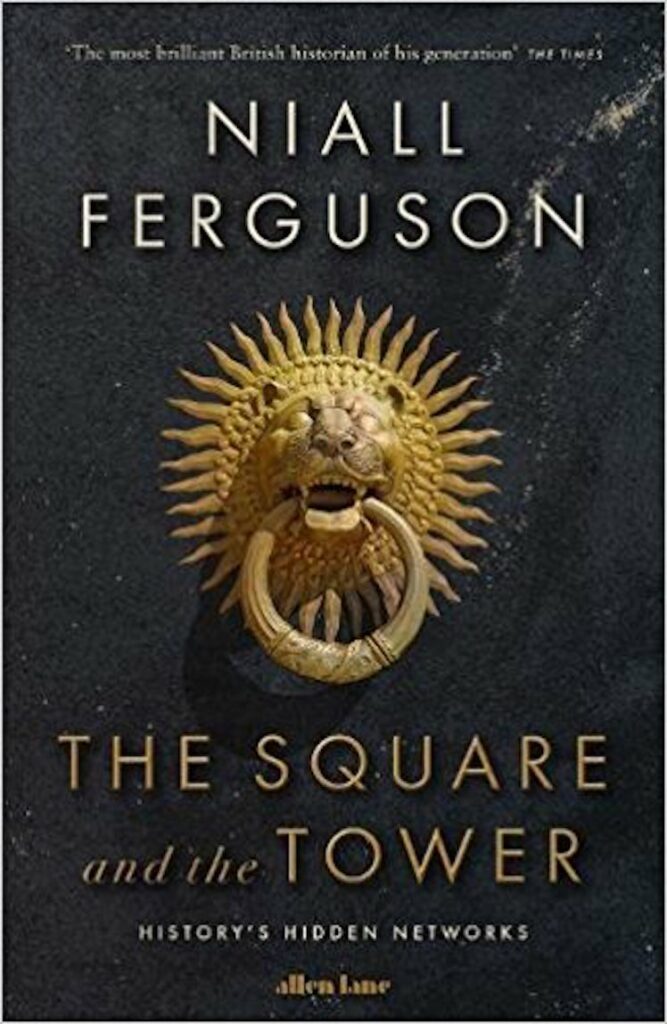 In conjunction with Intelligence Squared we present Niall Ferguson, preeminent historian of the ideas that define our time. He has challenged how we think about money, power, civilisation and empires. In his new book, The Square and The Tower, he wants to reimagine history itself.

Historians have always focused on hierarchies, he argues – on the elites that wield power. Economists have concentrated on the marketplace – on the economic forces that shape change. These twin structures are symbolised for Ferguson by Siena’s market square, and its civic tower looming above. But beneath both square and tower run something more deeply significant: the hidden networks of relationships, ideas and influence.

Networks are the key to history. The greatest innovators have been ‘superhubs’ of connections. The most powerful states, empires and companies have been those with the most densely networked structures. And the most transformative ideas – from the printing presses that launched the Reformation to the Freemasonry that inspired the American Revolution – have gone viral precisely because of the networks within which they spread.